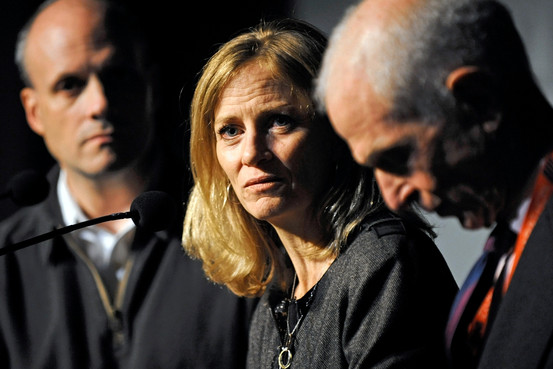 (Excerpt)
For the New York Road Runners Club, the cancellation has sparked a crisis unlike anything in the history of the marathon, which began in 1970. The club now has about $60 million a year in annual revenue, but it operates with little cushion. The NYRR doesn't have enough money to refund all the investments made in the race by runners, sponsors, broadcasters and the travel partners who arranged trips for foreign participants, said an official familiar with the organization's finances.