Matthew Chayes on Twitter: "Iconic pictures like this could never be photographed in today's jails. No would even think to try. 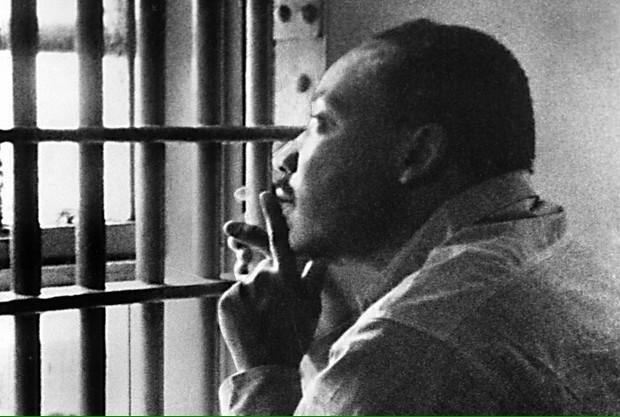 Matthew Chayes on Twitter: "Iconic pictures like this could never be photographed in today's jails. No would even think to try. cc: @MarshallProj http://t.co/6auNvPvHQR"
No comments:

Letitia James Blasts Bill de Blasio Over Coney Island Boardwalk | New York Observer
(Excerpt)
Ms. James, who once literally sung Mr. de Blasio’s name at a campaign event, ripped the mayor for adhering to a plan begun under his predecessor, Michael Bloomberg. “You’re a new administration. You’ve got to put your stamp on it and you’ve gotta promise the people that you have to come to them first and respect their wishes and what they are wishing right now is for wood, solid wood,” she said.

Mr. de Blasio’s Parks Department is following up on a controversial Bloomberg era initiative to convert the 2.5 mile boardwalk in Coney Island and Brighton Beach to concrete. Mr. Treyger and Mr. Deutsch, the Democrats representing the neighborhoods, want a stretch of the boardwalk landmarked to save the hardwood from turning into concrete and plastic. Portions of the boardwalk are already no longer wood.

The Parks Department argues that the conversion to concrete will save the city money, help the environment by cutting less trees and allow for a 10-foot-wide lane for emergency vehicles. Locals complain that an environmental impact study was never completed and another Hurricane Sandy-like storm surge will whip across the smooth concrete, further damaging buildings near the boardwalk.