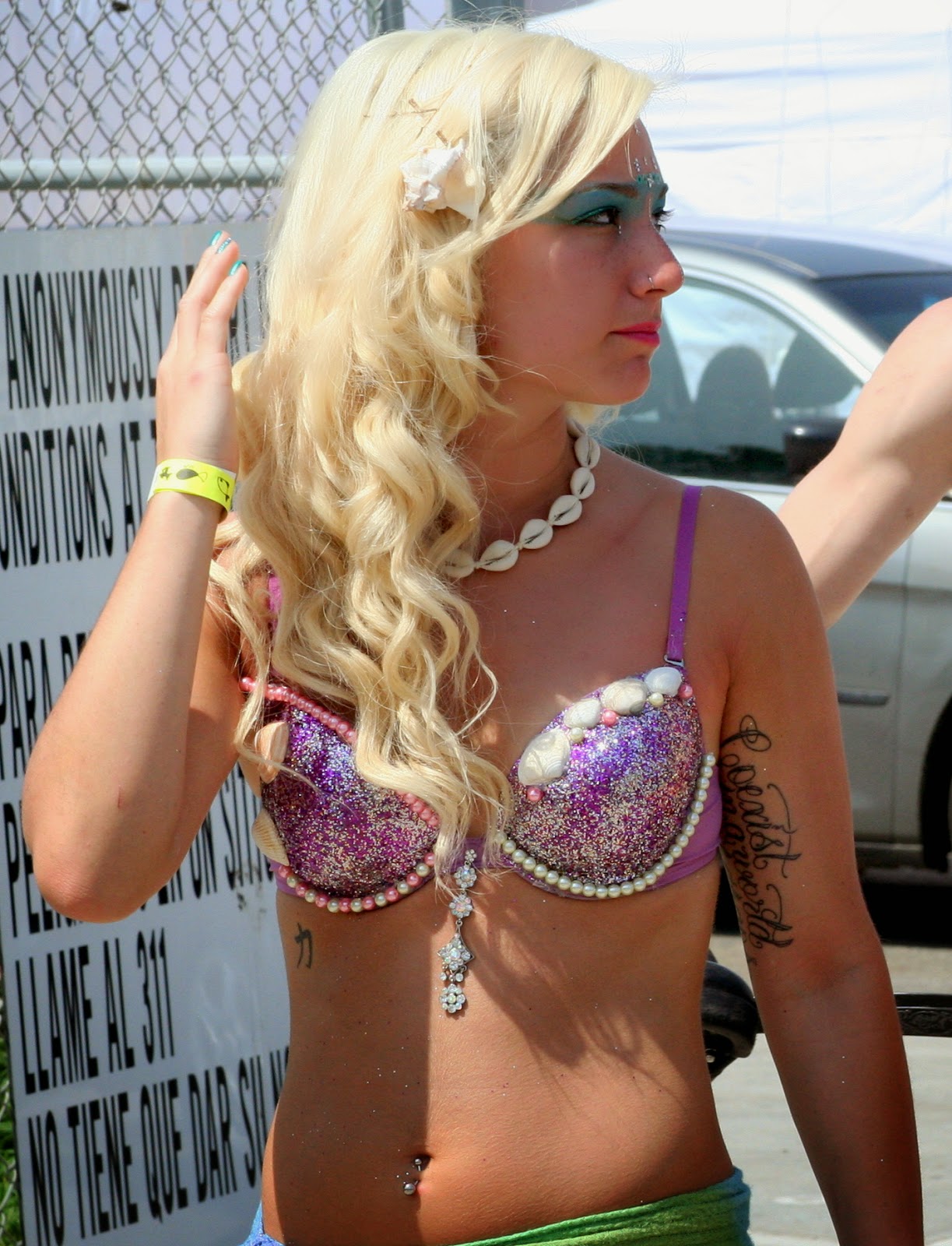 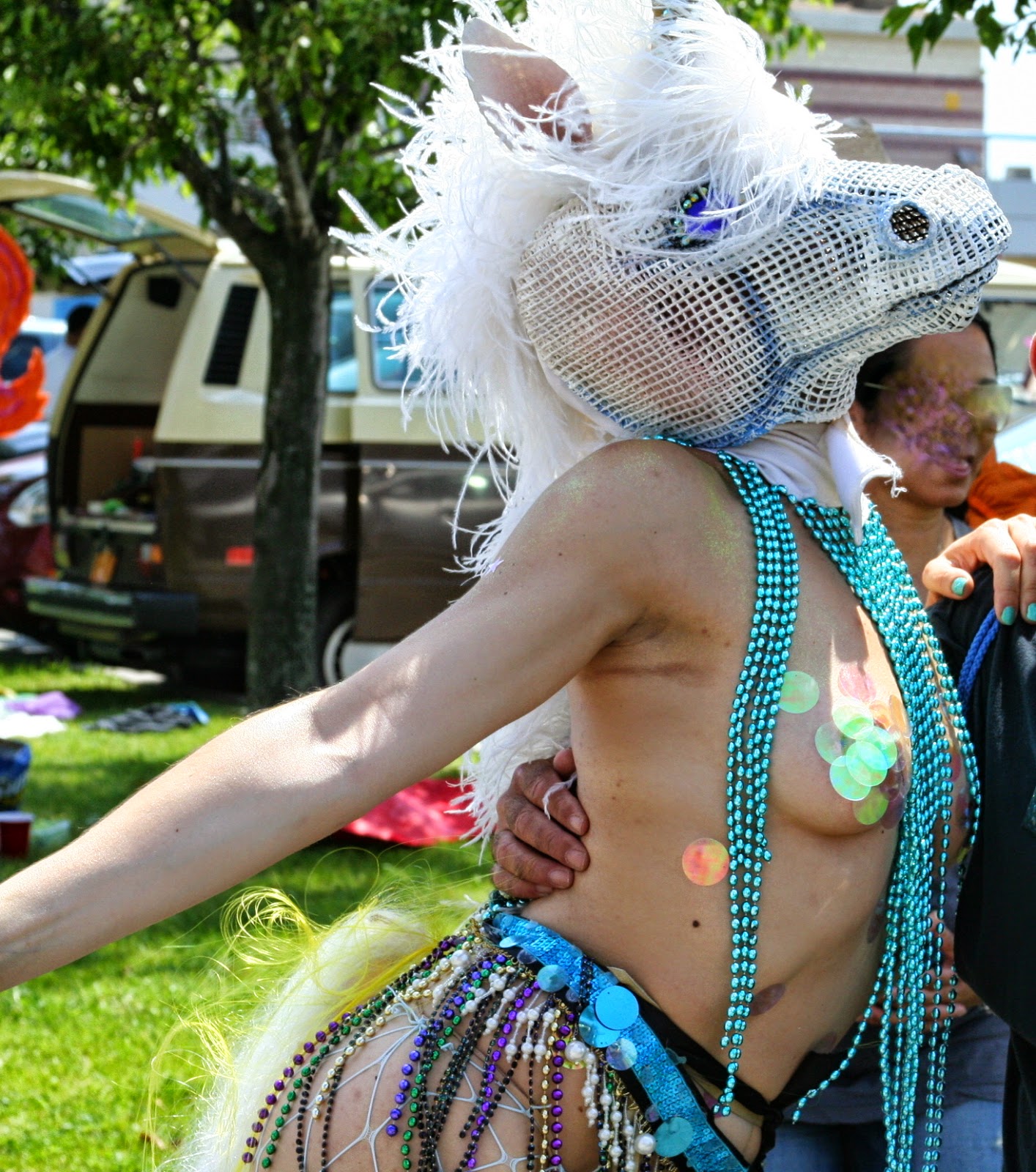 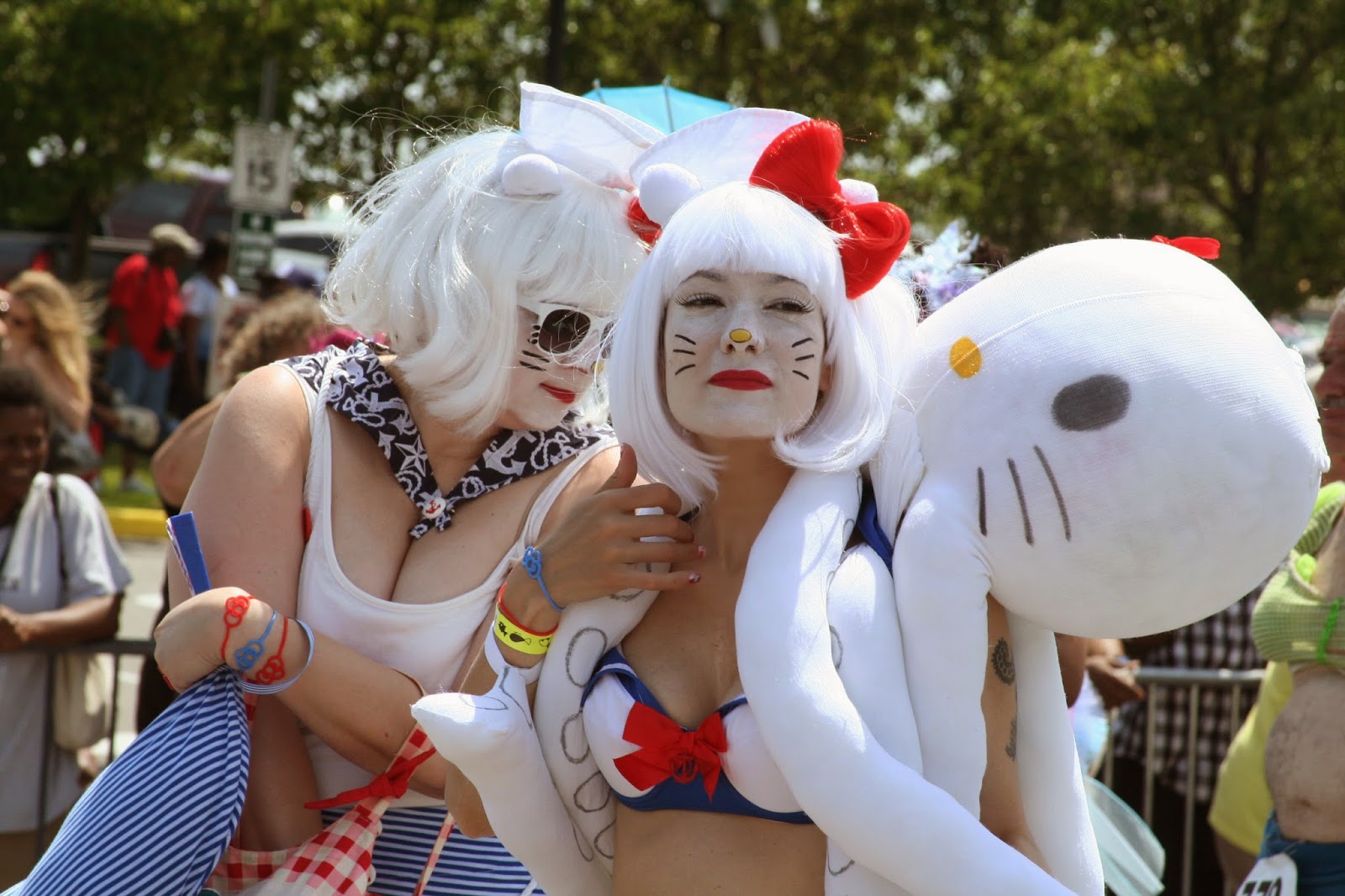 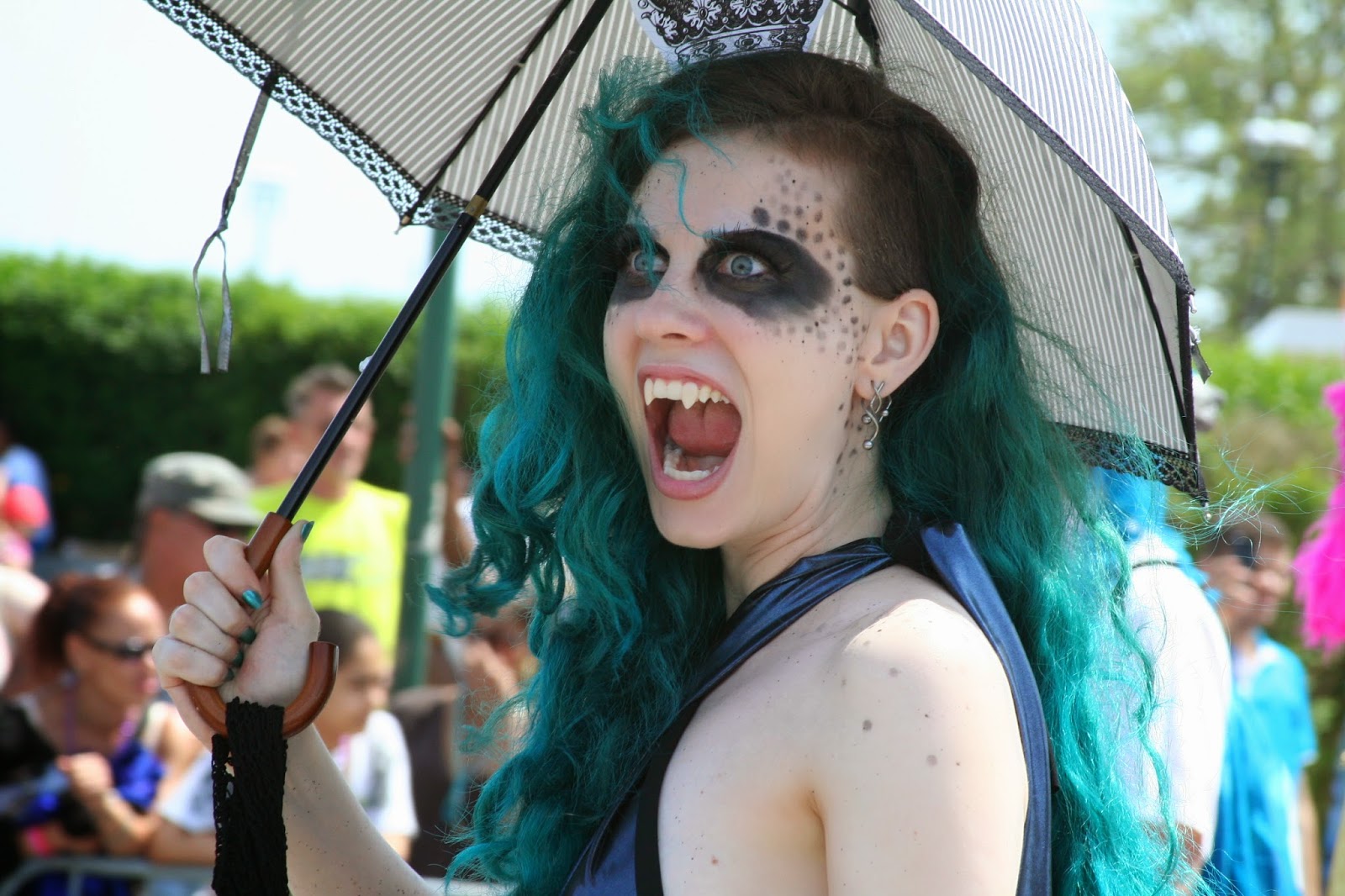 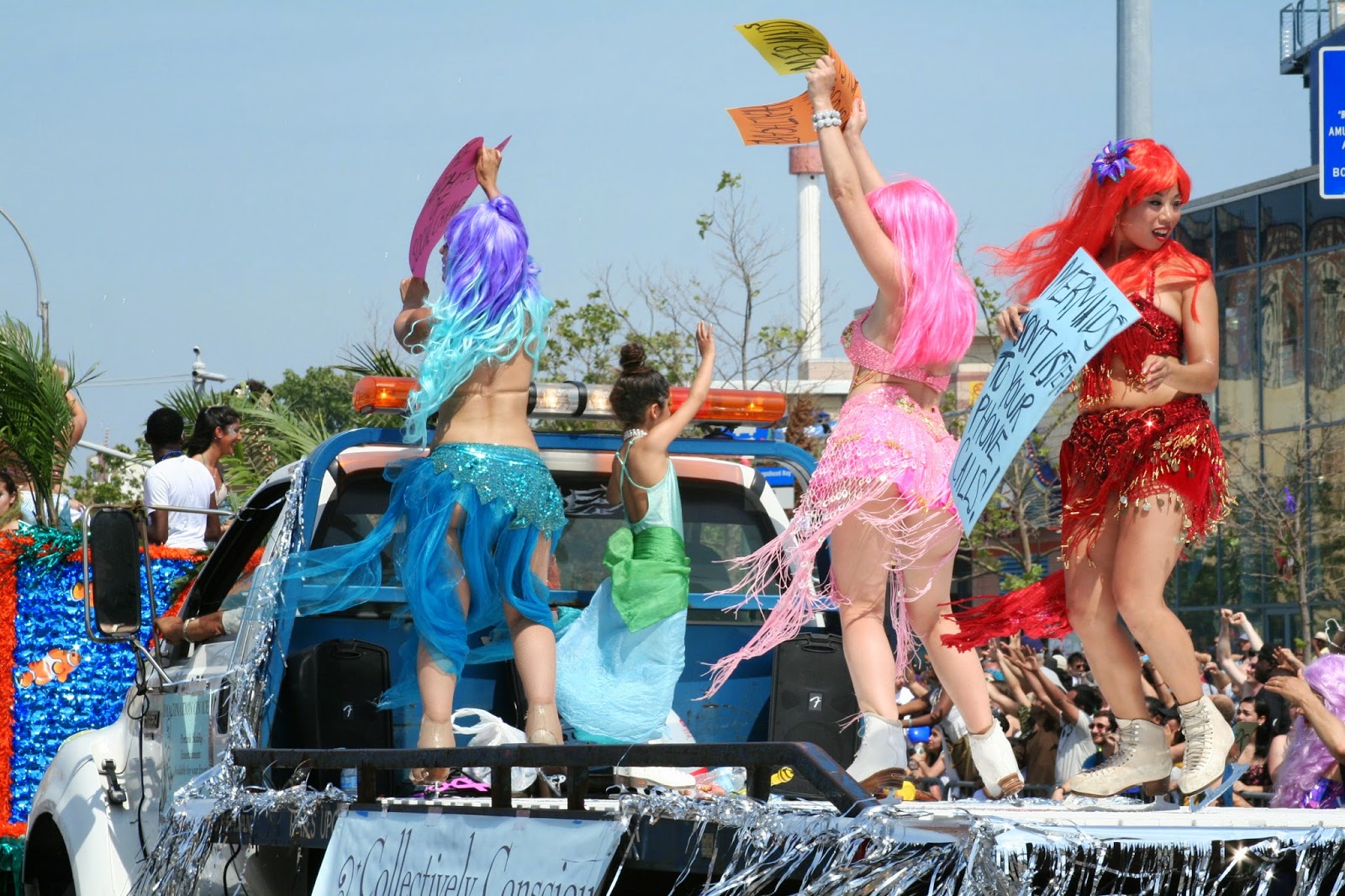 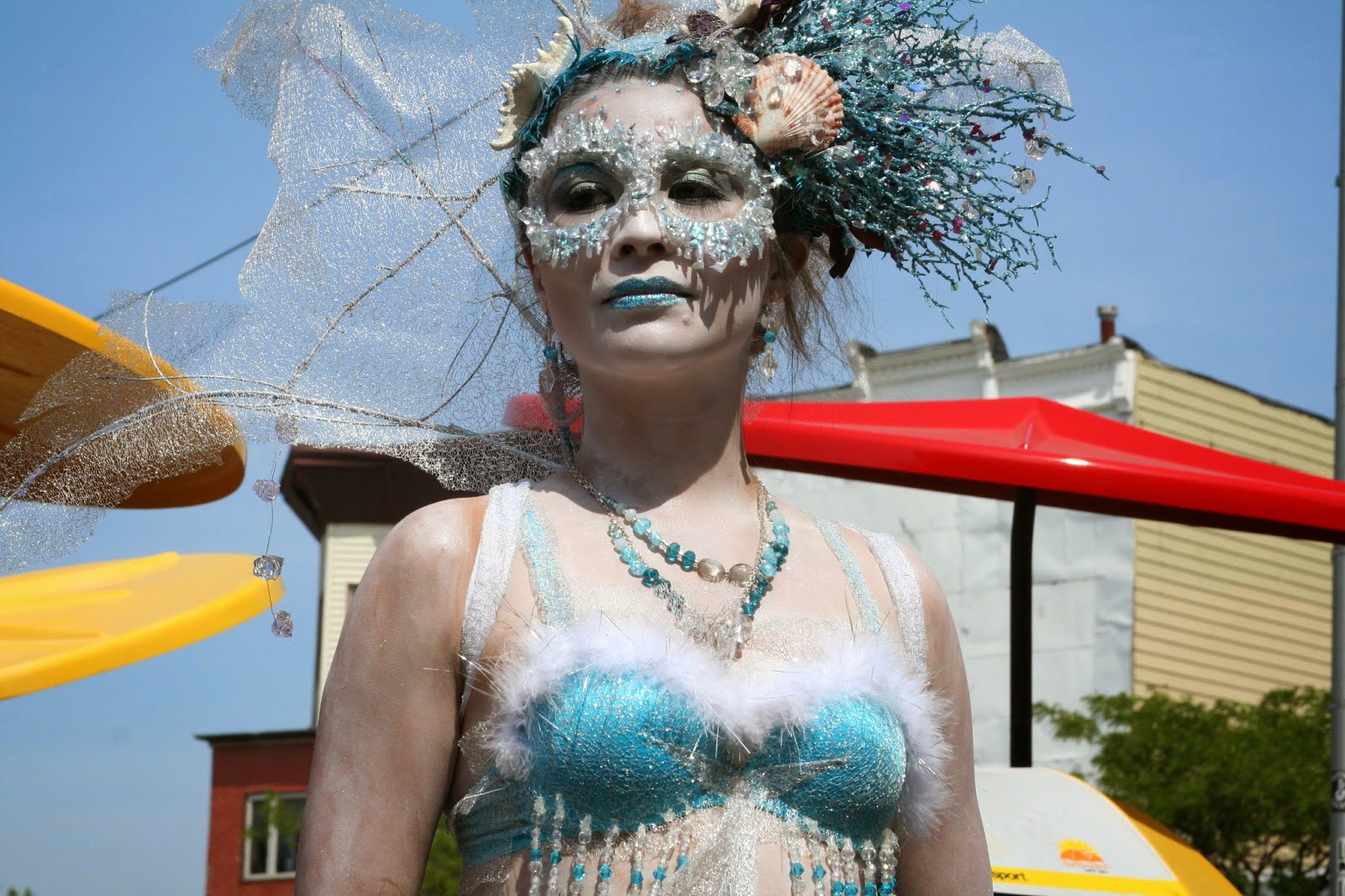 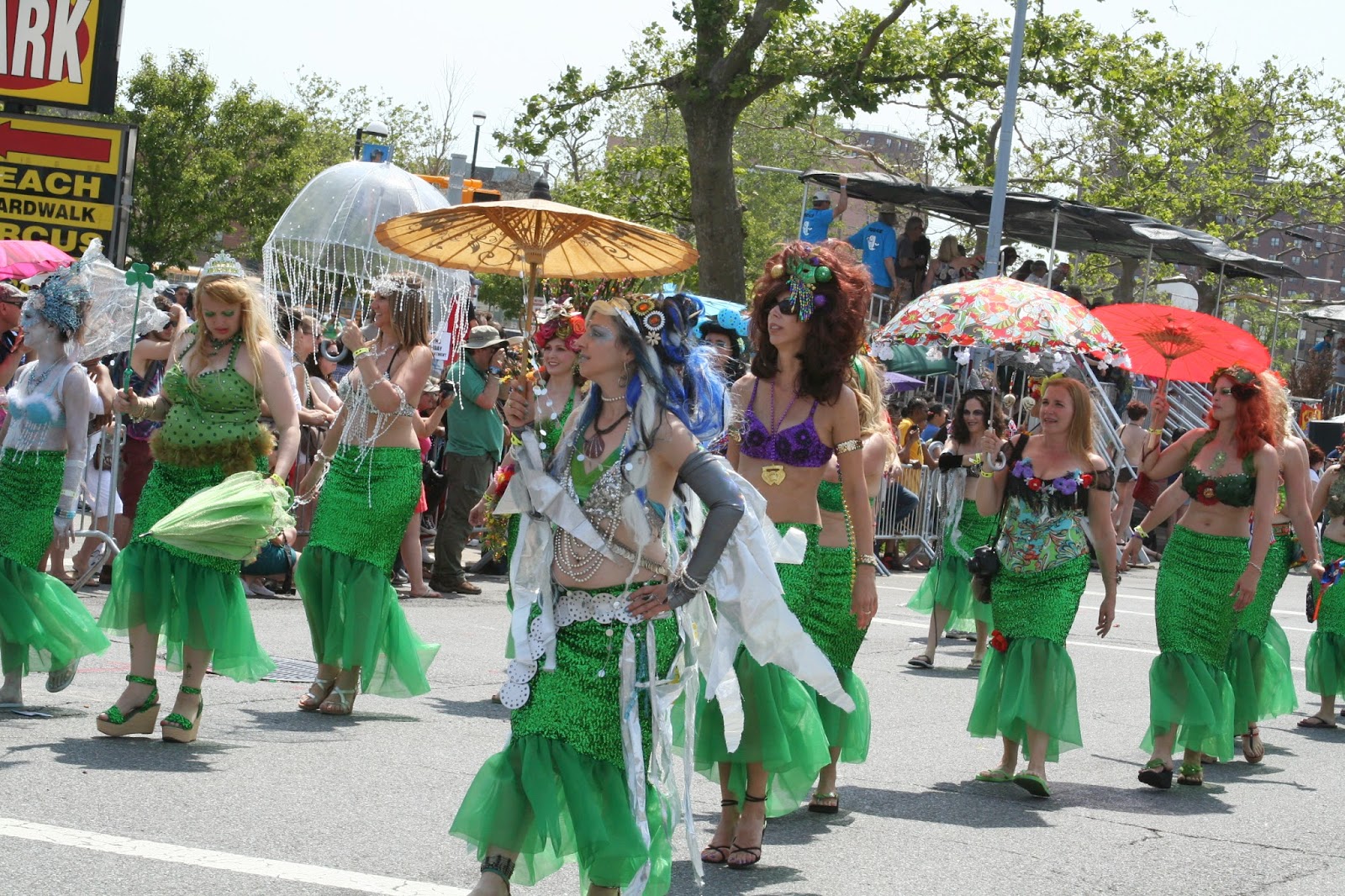 (Excerpt)
Department of Transportation Commissioner Polly Trottenberg stood at the base of the Coney Island Avenue overpass at Guider Avenue last Tuesday, as cars whizzed around her, made illegal turns, crossed into oncoming traffic and failed to get out of the way of emergency response vehicles. She stood there for approximately 20 minutes, visibly perplexed at the apparent lawlessness of one of Southern Brooklyn’s most convoluted intersections.
Trottenberg was there at the request of Councilmember Chaim Deutsch, alongside Brooklyn Borough Commissioner Joseph Palmieri and a handful of aides for each. She had already toured other problem spots in Manhattan Beach and said the agency would consider changes requested by the community, but the scene at this intersection – where Coney Island Avenue meets Guider Avenue, Banner Avenue, a service road and a Belt Parkway entrance ramp – prompted a more firm commitment.

“This one certainly,” said Trottenberg. “We have to do some major work here. It’s terrible.”

Within days, the commissioner had ordered a traffic study of the intersection, and Deutsch’s office confirmed that traffic engineers will visit the site to assess new traffic safety measures, including turn signals and medians.
Until more permanent changes are implemented, Deutsch worked with the agency and the NYPD’s Transportation Bureau and he 60th Precinct to bring traffic agents to the intersection. The agents deployed for the first time today, and will be there during peak hours, Deutsch told Sheepshead Bites this morning.
Video of intersection where drivers ignore no-turn sign.
No comments:

(Excerpt)
The first ever Sheepshead Stroll took place this Sunday drawing thousands of attendees, and highlighting local merchants through a block party atmosphere on Sheepshead Bay Road.
The Stroll is a local version of the Department of Transportation’s Weekend Walk initiative, in which the agency works with community partners to close down the road to traffic, and allows businesses to turn their storefronts inside-out for shopping, dining and entertaining. The event was hosted by Empower Sheepshead and the Brooklyn Chamber of Commerce, and sponsored by Sheepshead Bites, Assemblyman Steven Cymbrowitz, State Senator Marty Golden and the Kings Bay Y.
Blessed with beautiful weather, thousands came out for food samples, giveaways, kids entertainment, shopping and eating. Keep reading for the photo tour of the event.
Aside from closing the street, the Department of Transportation provided chairs and tables to turn the asphalt into a giant pedestrian plaza.
No comments:

(Excerpt)
Last year, Oceana residents pooled their money and hired a lawyer, who forced the city to conduct a new, costly environmental and safety study of the planned loo.

Another delay for Thunderbolt

Now the projected opening of the Thunderbolt is this Friday, June 6. 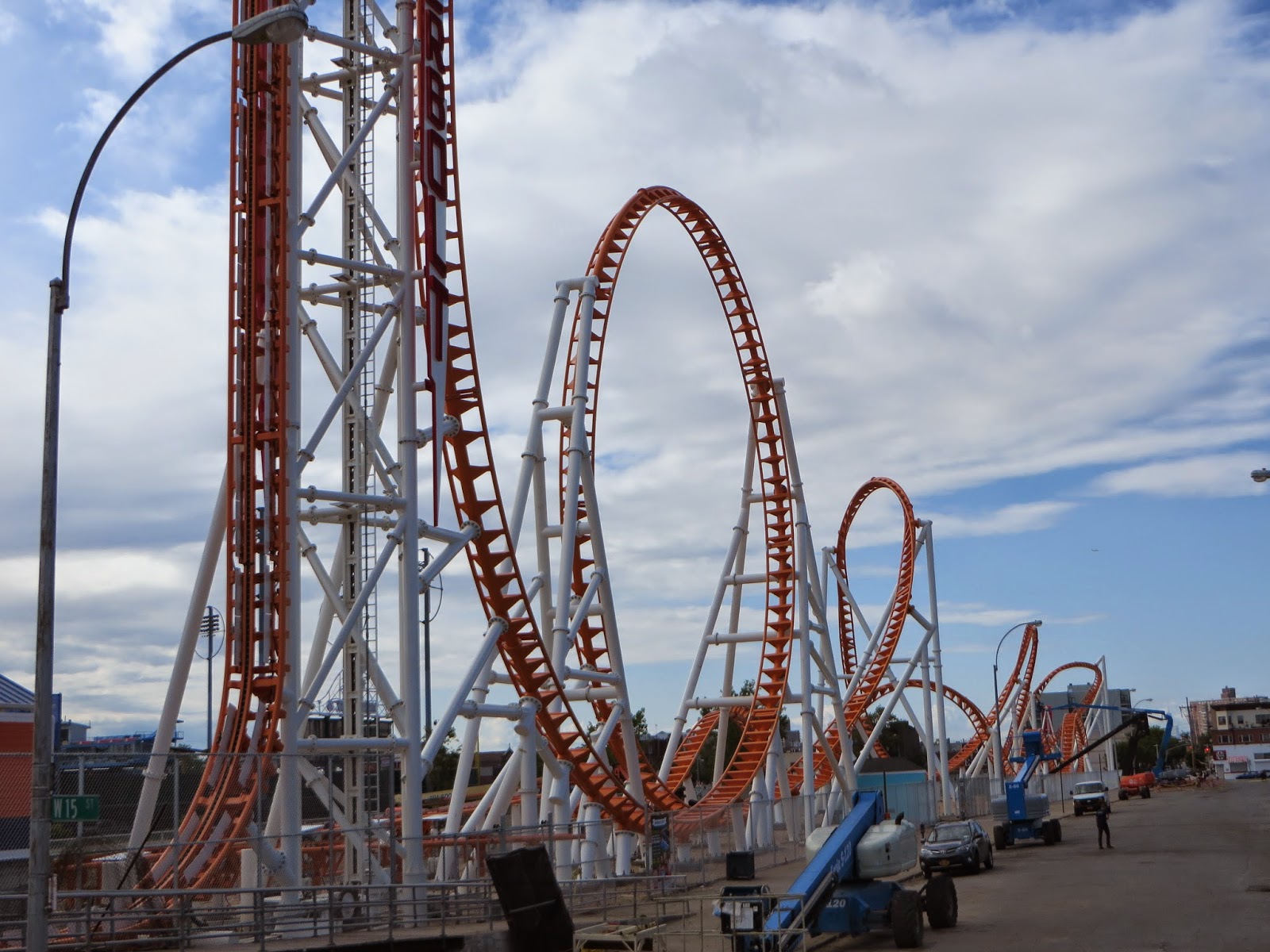