The Battle of Brooklyn Bridge Park 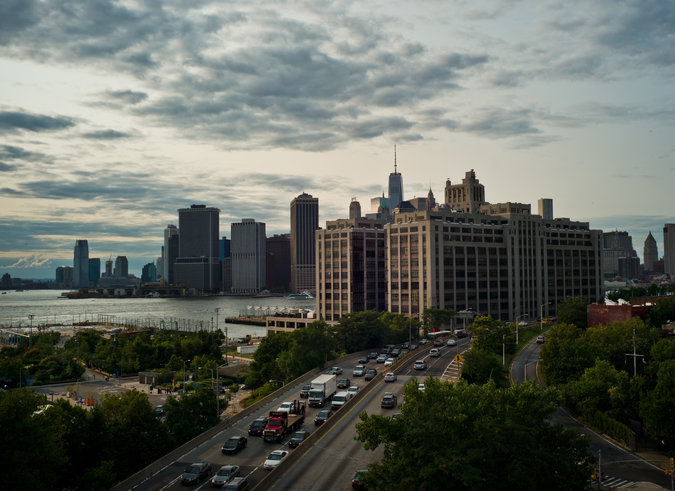 When city officials said they were ready to solicit requests for proposals to develop two parcels of land north of Atlantic Avenue and directly south of the building, they altered a 2006 plan so that it would include affordable housing, for moderate- to middle-income residents. Some condo owners reacted with unfiltered fury. 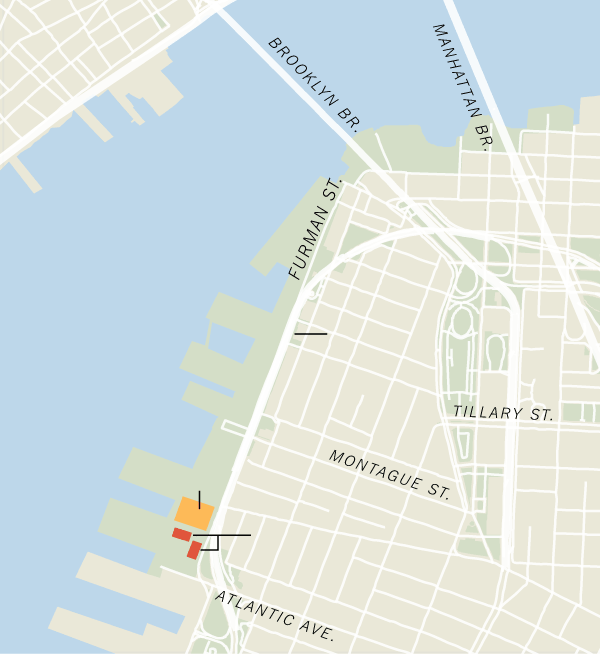 The messages expressed outrage over how the two new buildings would increase crowds in the park and cramp the already oversubscribed local public school, P.S. 8. Other residents were angry that a 31-story tower would block their views. When some people intimated that affordable housing could bring down property values, the debate took a tone that was offensive to Nina Lorez Collins, a writer and former literary agent.

“It felt very Nimby, like ‘We don’t want poor people in the backyard,’ ” she said recently.

“After two months of those comments, I sent out an email to everyone. I said, ‘You are making me ashamed to be your neighbor, please stop.’ ”

The tone of the posts softened, but the uproar has not ended.

In the largely liberal sandbox of Brooklyn Heights, the debate is not restricted to One Brooklyn Bridge Park, a former Jehovah’s Witnesses’ printing plant transformed into a condo in 2009 with the purpose of financing the park’s operations. A park activist group, Save Pier 6, has been responsible for pasting laminated fliers along Joralemon Street leading to the park; it also started an online petition against the two buildings that has gathered 3,000 signatures.

The battle is taking place in Mayor Bill de Blasio’s home borough and among many people who might have seemed to be his core constituency. As new basketball courts and soccer fields have opened and proved wildly popular on the Brooklyn Bridge Park’s piers, the issue of private development and public authority in the park continues to divide neighbors and neighborhood associations, split some households and forge unions in others.

This is a continuation of a battle that goes back 30 years, in which civic leaders in Brooklyn Heights fought to make a park on the shipping piers that the Port Authority of New York and New Jersey was ready to sell.

“The bleeding-heart liberals, of which many of my great friends are, say we need affordable housing,” said Judi Francis, 59, who lives in Cobble Hill and is the president of the Brooklyn Bridge Park Defense Fund, an advocacy group that fought any kind of housing in the park.

“Affordable housing is a noble and fine thing. But a park that has to pay for itself is not supposed to pay for the ills of the city.”