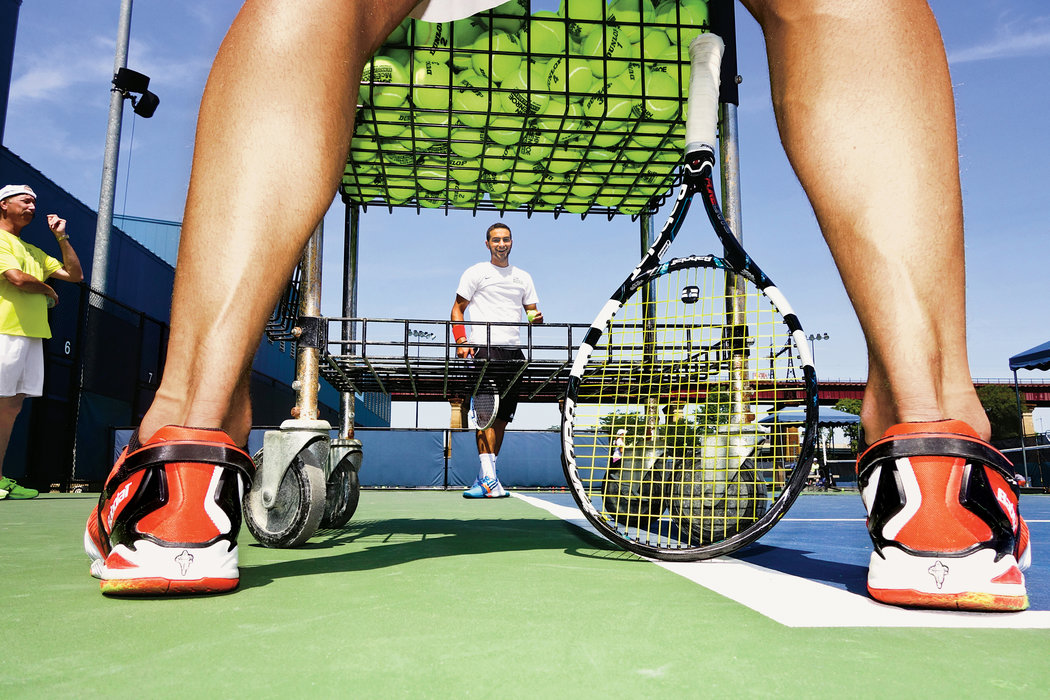 (Excerpt)
In May 1984, as Christopher Clarey of The New York Times recently noted, six of the world’s Top 10 were American, as were 24 of the Top 50. A decade later, there were four in the Top 10 and 11 in the Top 50. Last May, there was only one American in the Top 50, and that was the lumbering 29-year-old journeyman John Isner, who has never made it past the quarterfinals of a major tournament. Spain, meanwhile, has 10 players in the Top 50; France has seven.