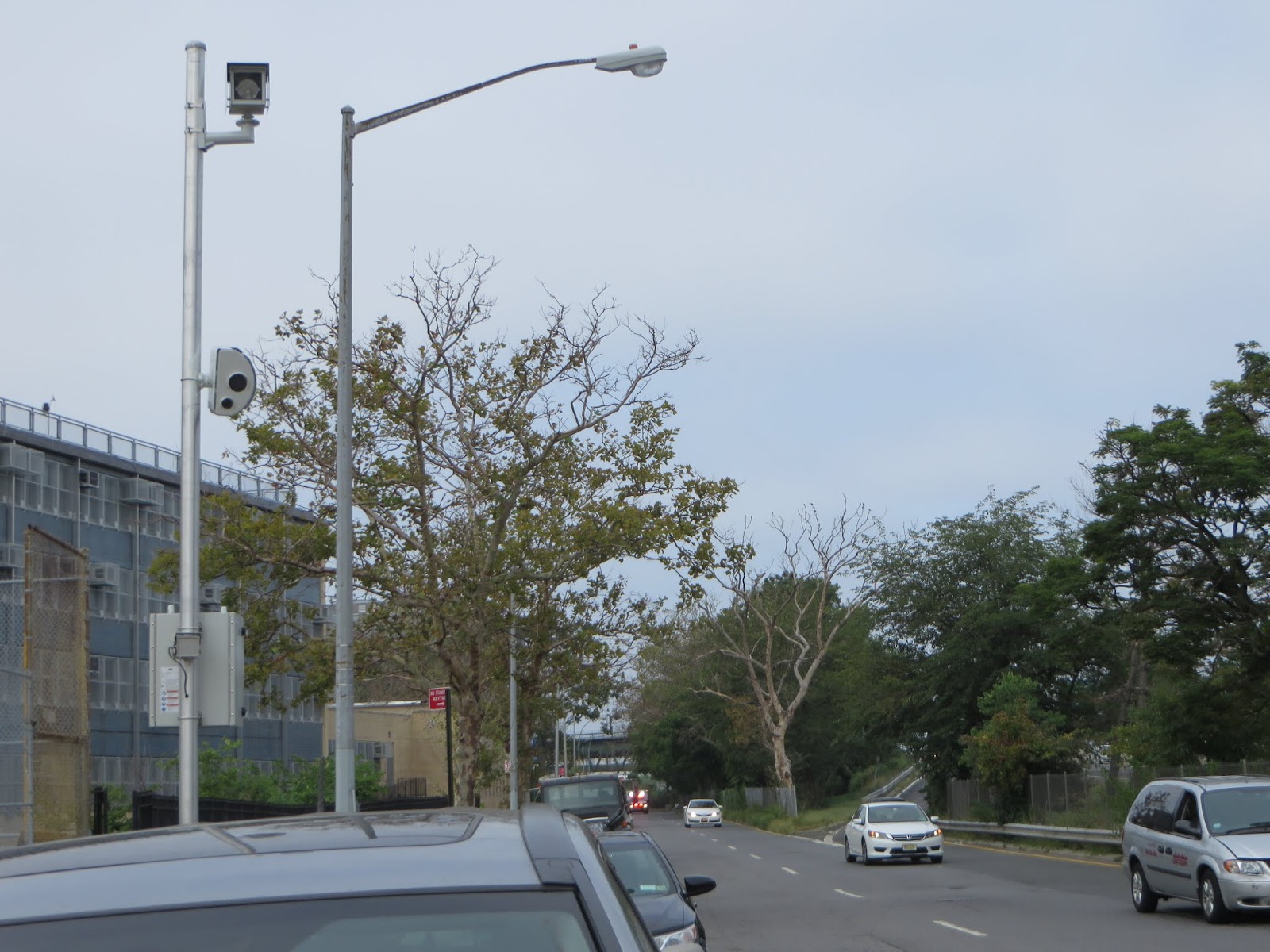 The speed camera was perched at the end of a Belt Parkway exit ramp last summer, according to Treyger, who said the location called into question whether the device was there to increase safety or generate revenue for the city through speeding tickets.

“The speed camera program is a key part of Vision Zero and plays a vital role in slowing down drivers and keeping pedestrians safe, especially in high-traffic areas near schools. However, the city must choose locations that actually help protect the public and do not simply generate millions of dollars in revenue. Placing this camera adjacent to the Belt Parkway and not in an area with pedestrians called into question the credibility of the entire program,” Treyger said in a statement.