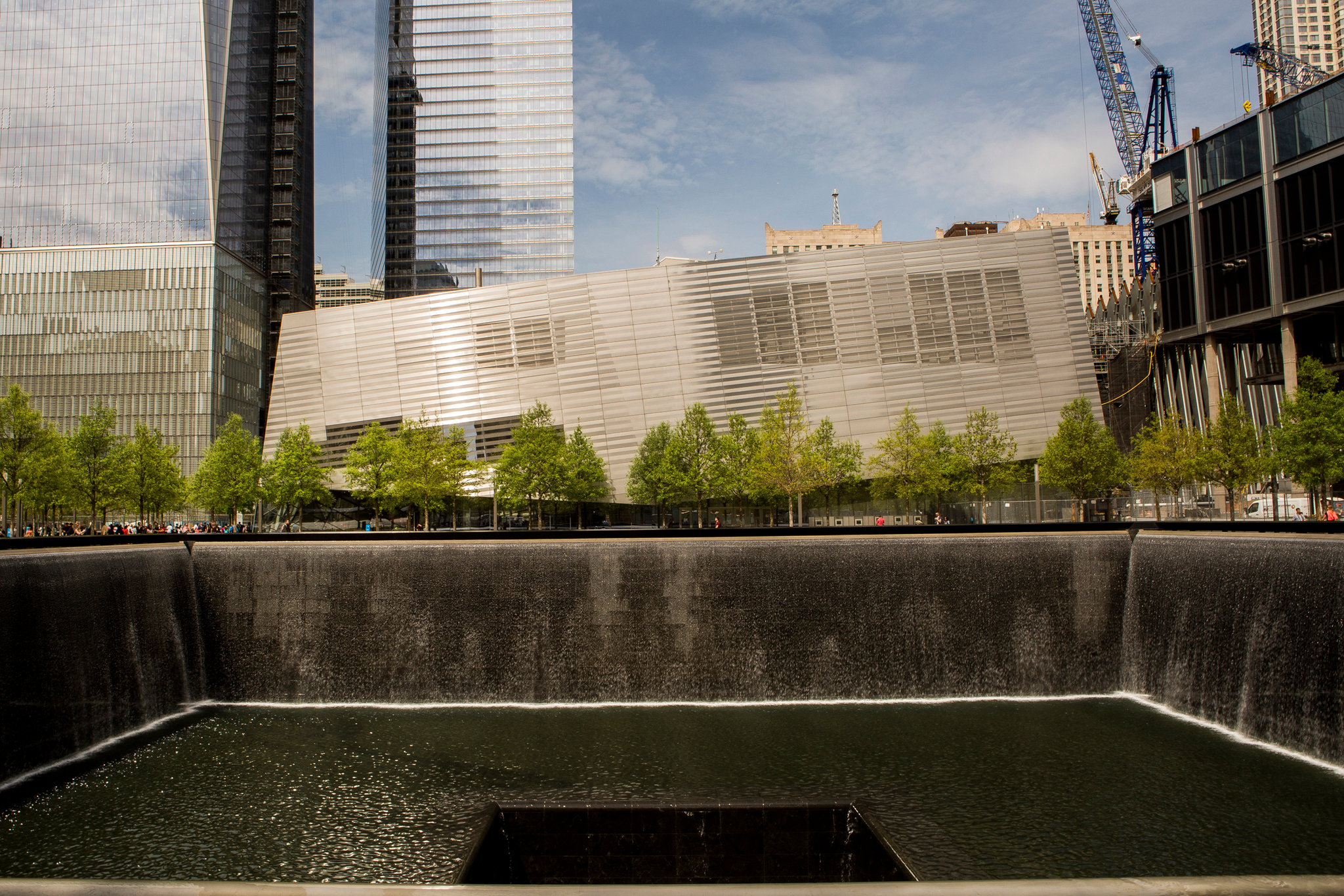 A New Story Told at Ground Zero - NYTimes.com
The National September 11 Memorial Museum
(VIDEO)
When the twin towers collapsed, multiple floors of concrete, drywall, carpeting and furniture were compressed into single, meteorlike objects. Two of these fragments, known as composites, were recovered during the excavation and were among the many thousands of artifacts considered for display in the National September 11 Memorial Museum.

Though the composites had been tested and showed no evidence of human remains, debate ensued. Should the objects be included in the museum at all? If so, how should they be preserved? And where?

A history museum crafts a narrative about the past by making choices. But in this case the choices that define the story have been predictably fraught. The museum must speak to competing audiences: survivors and families, those who watched on television, others not yet born, New Yorkers, and tourists from around the world.

The resulting museum is the product of years of conversation among architects, designers, curators, Sept. 11 families, psychologists and historians. Every detail has been considered, from the placement of a 58-ton steel column to the display of a woman’s shoes.

So it is that one of the composites now sits in a secluded alcove in the footprint of the north tower. Not too far away there is a stand with a box of tissues — also placed there by the exhibition designers.