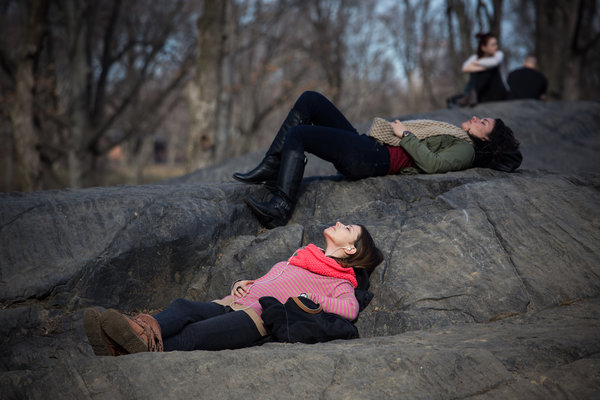 (excerpt)
...the department running New York City’s parks has stood on the sidelines, waiting its turn with growing anxiety. Now, nearly two and a half months after the mayor’s swearing-in, the lack of a parks commissioner is taking a toll on the department’s functioning and morale, parks officials and advocates say.

“It doesn’t affect the day-to-day operations, but it affects the bigger picture,” said one park administrator who spoke on the condition of anonymity because the interview was not authorized by the department’s press office. “It kind of makes us feel like we’re not all that important.”