Gentrification in a Brooklyn Neighborhood Forces Residents to Move On 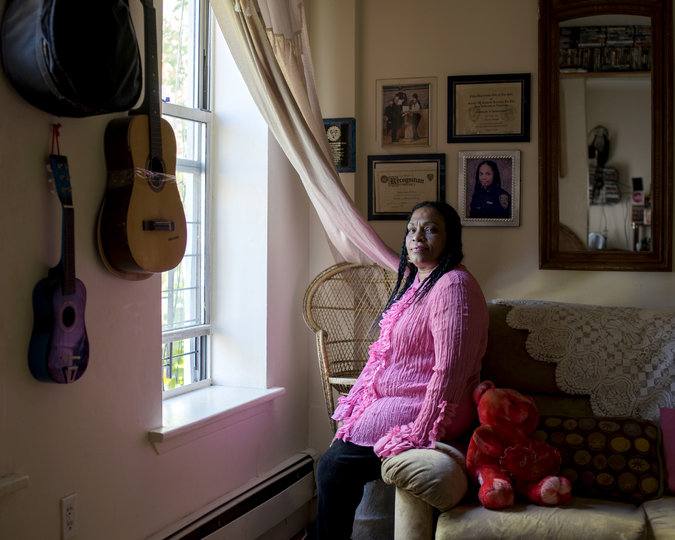 "Between 2000 and 2010, Crown Heights and the two neighborhoods to its south and east, Flatbush and Prospect-Lefferts Gardens, all areas with large West Indian immigrant populations, each lost from 10 to 14 percent of their black populations, according to an analysis of the 2010 census released by the Department of City Planning."