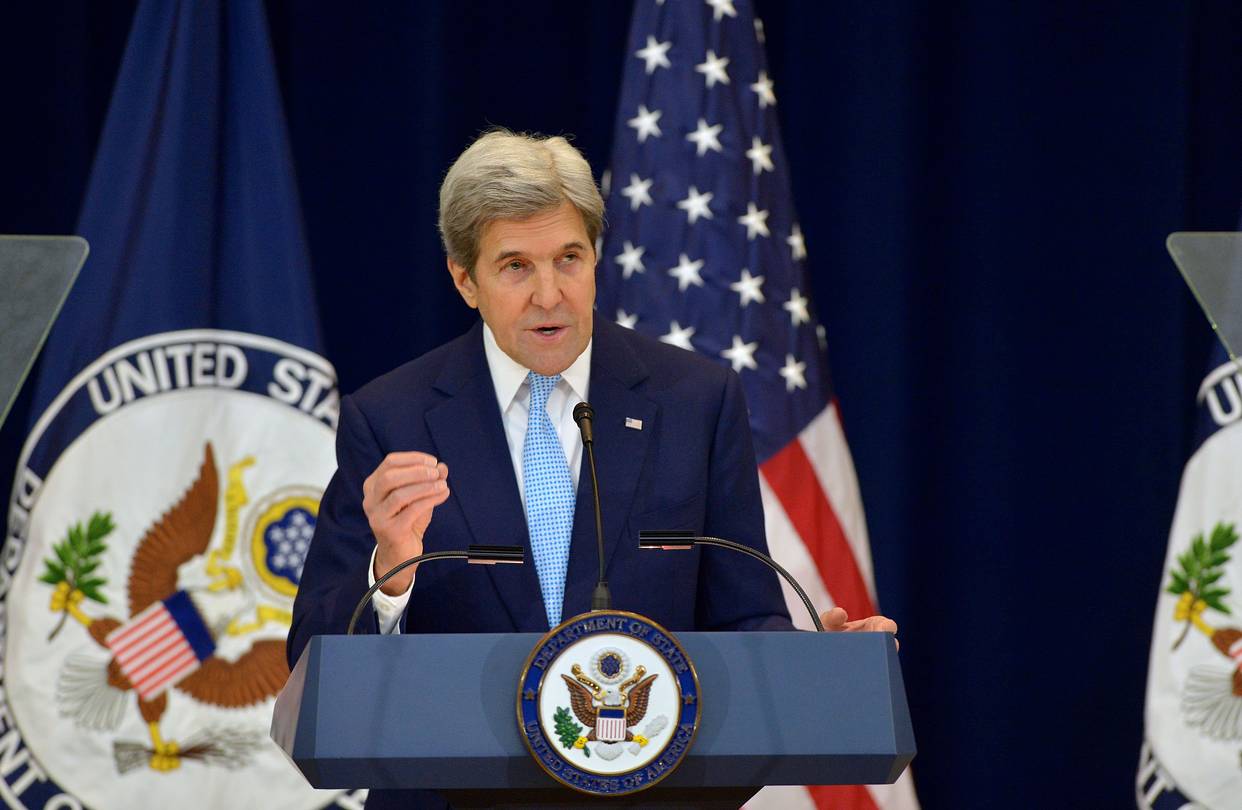 John Kerry delivered a marathon speech Wednesday excoriating Israel for its settlements policy, and we hear Israeli TV stations dropped the live broadcast after the first half-hour. Who can blame them? If Israelis don’t feel the need to sit through another verbal assault from the soon to be former Secretary of State, it’s because they live in a reality he shows no evidence of comprehending.