Slow Bounce Back for a Bridge in Brooklyn 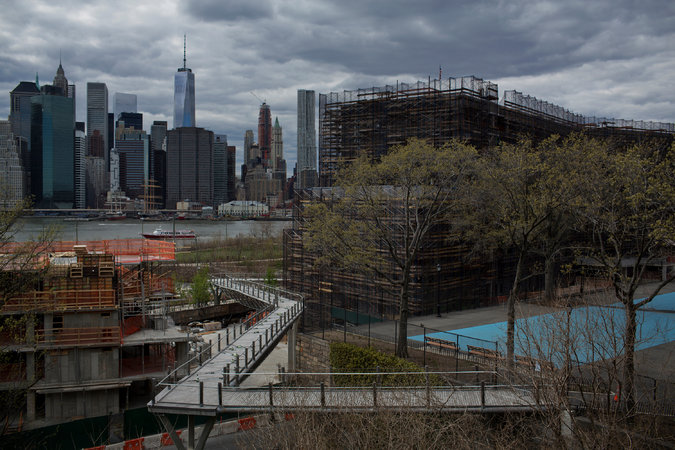 Slow Rebound for a Bridge in Brooklyn Whose Bounce Became Worse - NYTimes.com

"But the pedestrian bridge, which opened in March 2013, soon bounced a little too much. Then it started to move from side to side. Then, last August, it was closed abruptly — and temporarily — park officials said. By October, the target reopening date was amended to spring."